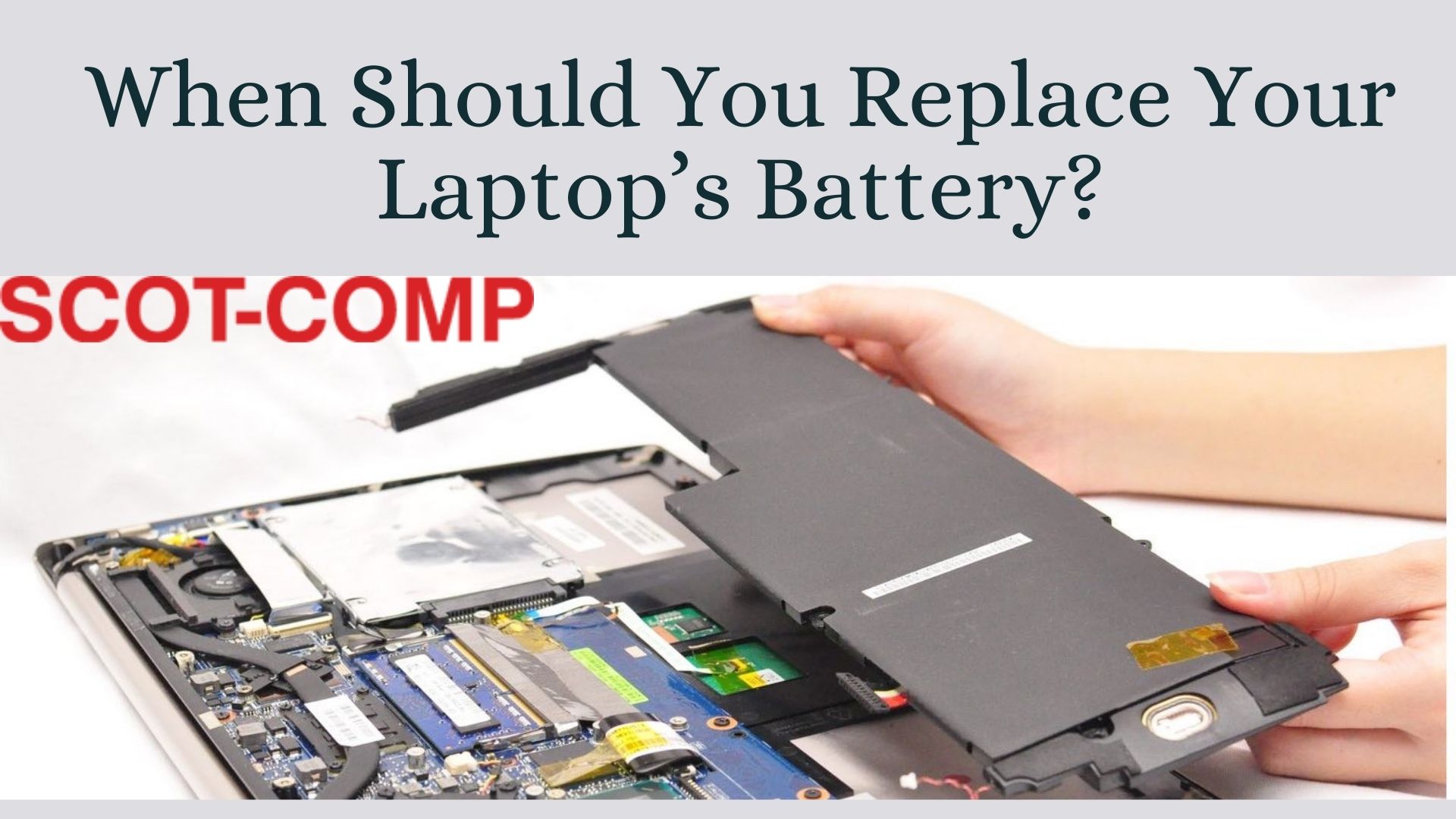 No matter how expensive your laptop is, you will have to replace its battery one day or the other. Not that you will have to replace it after two years, but there will be a few signs that will tell you it’s time to get the battery replaced. Old laptops, in particular, will be more prone to battery degradation. A battery that was initially worth 56,000 mWh is now reaching only 52,000 MWh after a few years, even after being fully charged. Even though it’s completely normal for a battery to lose its capacity, but it also means that you need to replace it before the power degrades any further.

Here are some of the common signs that you need to look for. If any one of the following is happening, it means that you should get in touch with a laptop repair company and get the battery replaced as soon as possible.

When your laptop runs on battery, a little bit of overheating is completely normal. However, when the battery starts to die, it will produce more and more heat, and unfortunately, the fans of the laptop won’t be able to keep up. Not just this, you will hear sounds coming out of the fans as well, as the fans will struggle to keep the laptop cool. If you hear some noises, touch the bottom of the computer right away. If it feels like your laptop will burn, then it could be a sign that your battery is dying. Shut down your computer and unplug it, and take it to a repair shop to diagnose the issue.

When you try to charge your laptop, does it fail to charge? If yes, then this could be another sign that your laptop’s battery needs replacement. However, there are a few things that you should check before contacting a laptop repair company. For example, try connecting the charger to another socket. If the battery is removable, please remove the battery once, connect it, and try charging it now. Even after doing all this, if the laptop fails to get charged, yes, there could be some issues with the battery.